Be it Cape Town’s waterfront city charm, the vineyards of Western Cape, shark cage diving and whale spotting in Gansbaai, the scenic Garden Route or the country’s many upscale, luxury private reserves, the diversity of South Africa makes it one of the most enticing countries to visit for couples, groups and families alike. Self-drives are a popular option when visiting South Africa, allowing you to take in the beauty of this magnificent country at your own pace.

Explore our South Africa highlights below for inspiration or submit an enquiry and we'll get right back to you.

Discover South Africa's highlights by clicking on the interactive areas of the map.

When to Visit South Africa

Game viewing is at its best during South Africa’s winter months of May to September, when temperatures are enjoyably warm and range from 23°C -  28°C during the day, but colder at night. This is generally considered low season when parks are less crowded, except for in late July and August when UK's schools are on summer holidays.

July to September is a particularly good time to visit for those interested in whale-watching as migratory whales arrive along the coastline.

The wet season between October and April sees an increase in rainfall, particularly from December to February, when temperatures can soar and humidity is high. Rainfall eases in March and April, giving way to clearer skies and slightly less humidity… a wonderful time to visit.

In contrast to other parts of the country, Cape Town has the warmest and driest weather from October to April. The hottest days fall in January and February, which also makes these months the busiest, with the colder and wetter months falling around June to August.

Getting to South Africa

To reach South Africa, direct flights are available from London to Johannesburg or Cape Town, depending on where your itinerary starts. Flights to Cape Town or Johannesburg from other UK airports include a stopover. Speak to your retreat designer about turning a stopover into a short stay of its own, as part of an exciting multi-centre itinerary.

Once you land at your final arrival airport, we’ll arrange for a private transfer to take you to the first stop of your itinerary. If you’re embarking on a self-drive adventure, your rental car will be brought to you when you need it. 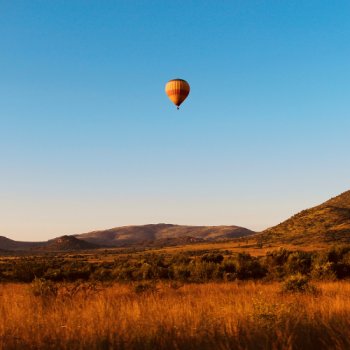 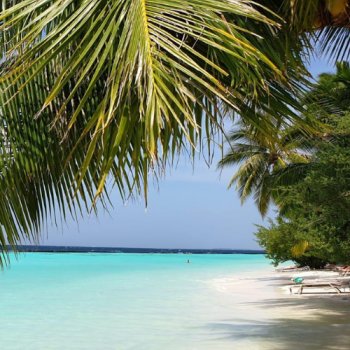 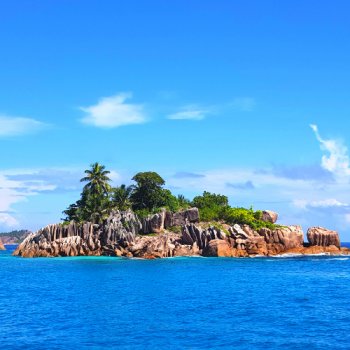 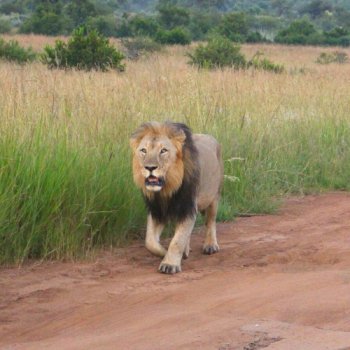 Why Choose Us?
We have access to over 500 suppliers and tailor itineraries to your every need
Our flexible booking terms give you that extra peace of mind.
You'll have your own retreat designer, contactable anytime before, during and after your trip, by phone, email or chat
We believe in honest, sustainable travel and strive to work with like minded suppliers
Access your booking history via your own client account, accessible online 24/7
We're ABTA registered and ATOL bonded for your financial protection.

When do you want to go?

We would love to help you find the perfect tailored retreat.

Let us know your contact details and we’ll give you a call to start planning.

Thank you. Your enquiry has successfully been submitted.

One of our retreat designers will be in touch shortly. Alternatively, to schedule an appointment with us at a time that’s convenient for you, please click here.

Use the box below to share any other important information you want us to know. Feel free to include things like:

Thank you, your info has been added.

If you want to discuss ideas for your dream trip, further details of a trip already booked or just have some general questions please contact us in the following ways: